In 1994, along with Douglas Smith of Design Services, we were tasked with creating a Scottish themed pub in Varese, Italy for Scottish & Newcastle Brewers. Being our first ever project outside the UK it was a rather daunting prospect. Despite some teething problems the project was completed and ‘The Scotsman’ opened on time to the delight of all concerned. Two further projects were then commissioned in Italy ‘Loch Ness’ in Calusco near Bergamo & ‘MacDuffs’ in Milan.

‘The Highlander’ in Verona was a new venture involving us working alongside Italian trades. One other change was the client which was the local brewing distributor. This relationship was to roll on to become several. Next was ‘Old Edinburgh’ Giotto, followed by, ‘Isle of Skye’, Grosseto, ‘Macleod’s, San Bonifacio, ‘The Inverness’, Conegliano near Triveso, ‘Robert the Bruce’, Siena, ‘Rob Roy’, San Severo, ‘The Balmoral’, Verona, ‘St Andrews’, Sommacampagna, ‘William Wallace’, Padova and lastly ‘The Tam O’Shanter’, Rome.

All these projects were carried out by our own directly employed decorators which involved shipping all materials and equipment and working seven day weeks, much to the amazement of the locals! 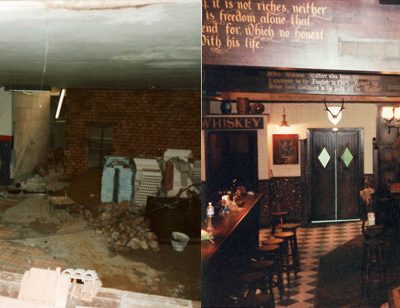 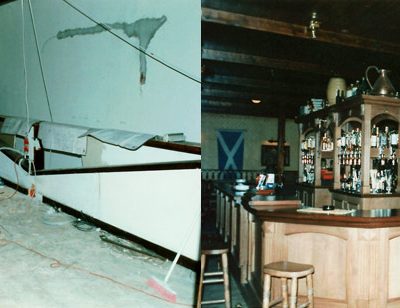 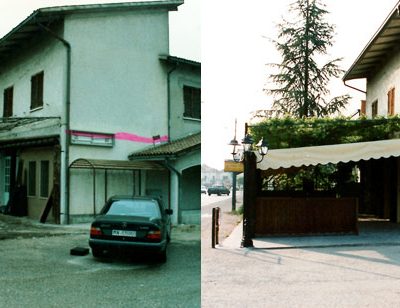 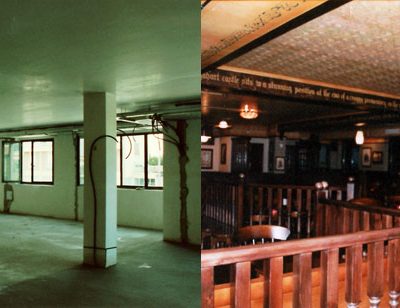 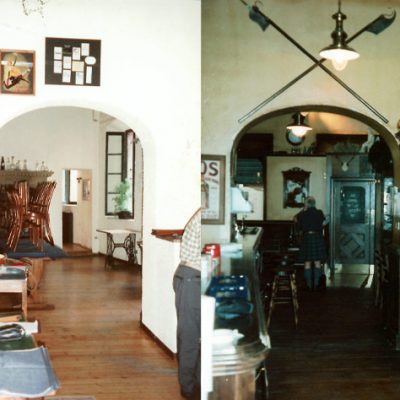 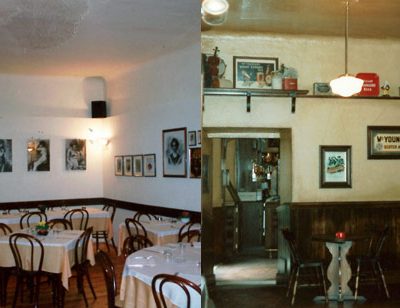