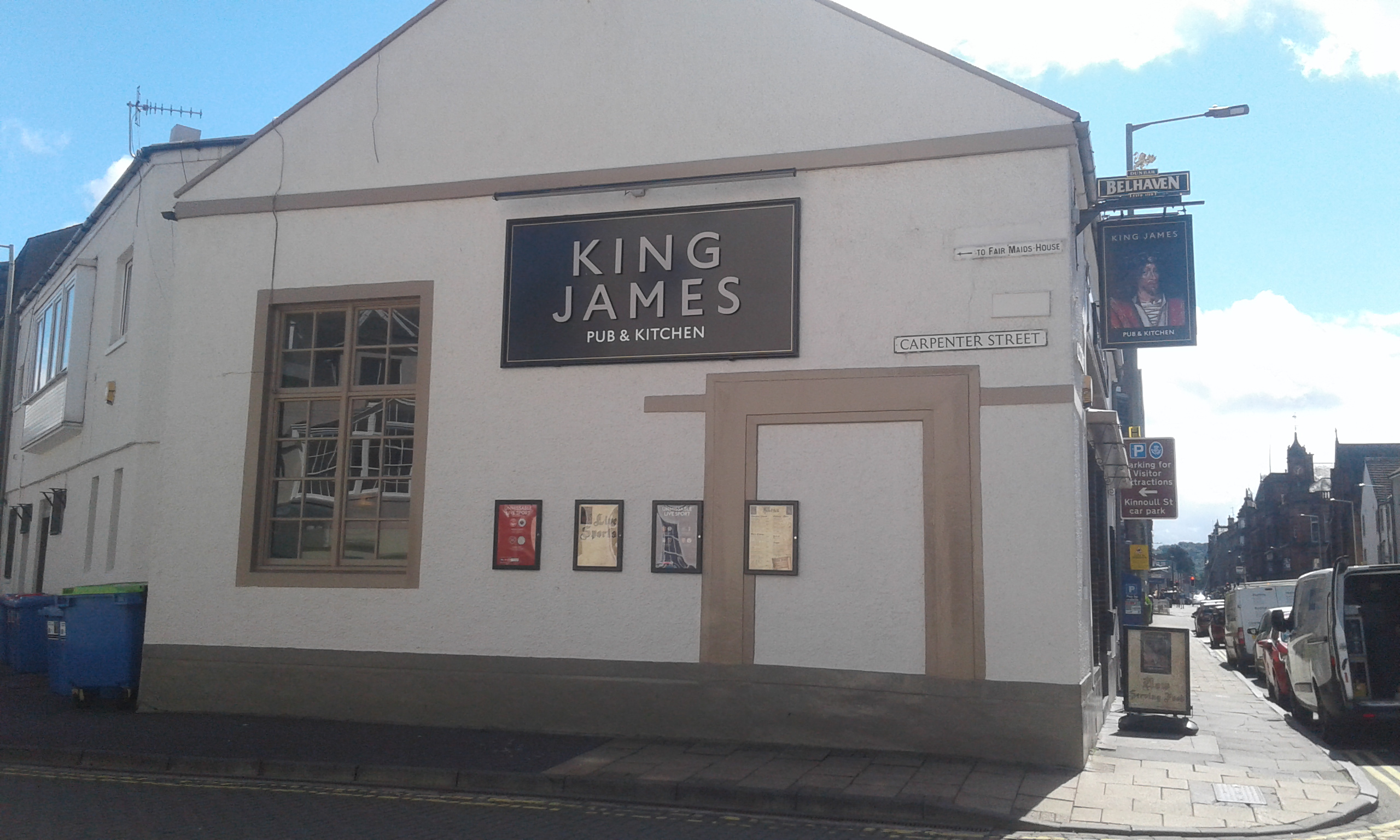 George Nicolson’s principal team were instructed to carry out an extensive refurbishment to the King James, Perth (previously known as Christie’s Bar).

The newly named ‘King James’ was designed by Davidson Baxter Partnership of Kirkcaldy. Their vision transformed the pub as works included a bespoke vision panel which was positioned onto the floor of the pub along with the required structural work in the cellar. This now displays the original foundation stones within the cellar which have been researched and date back to 1231. The stones in fact came from the Blackfriars Monastery where Scotland’s King James I was murdered in 1437.

The refurbishment works within the King James also included removing the existing over bar, rear entrance vestibule and raised front area, which resulted in opening up of the space both visually and physically.  A new high booth seating area with feature wall panelling was introduced along with full re-decoration, floor covering, light and furniture replacement. An accessible toilet and full external redecoration and signage replacement was also carried out during the closure period.

All works to one of Greene King’s long established public houses, were completed over a three week timescale ready for the busy Christmas period ahead.

The King James will become a focal point on the history tour of Perth. Why not visit their website:

Have a read of the article produced by Rachel Clark for the Daily Record online: 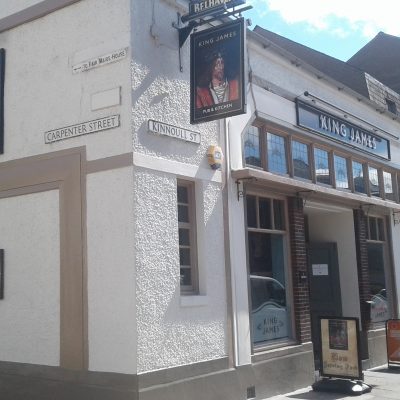 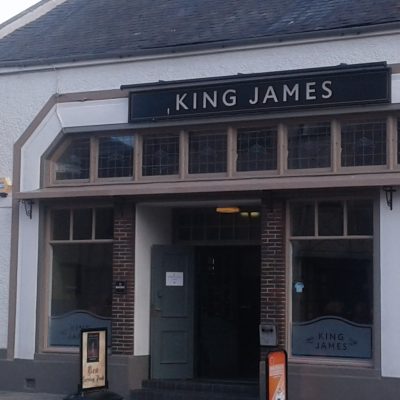 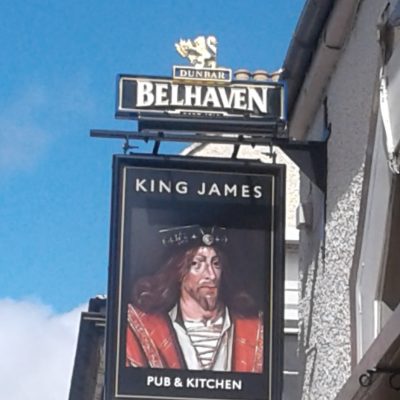 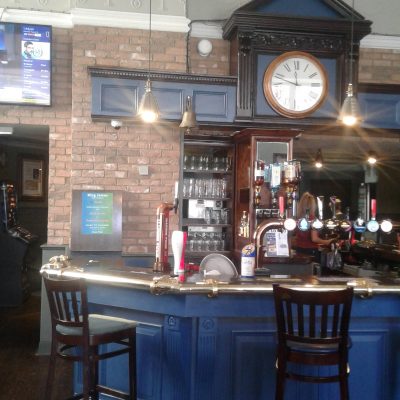 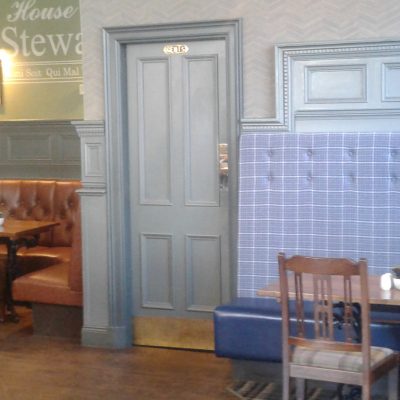 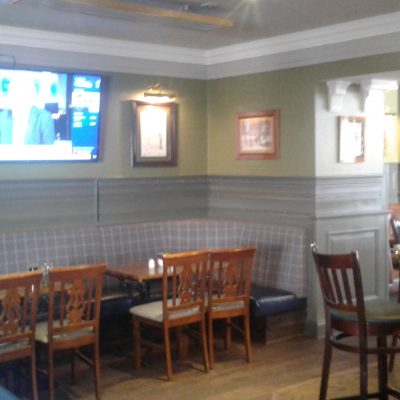 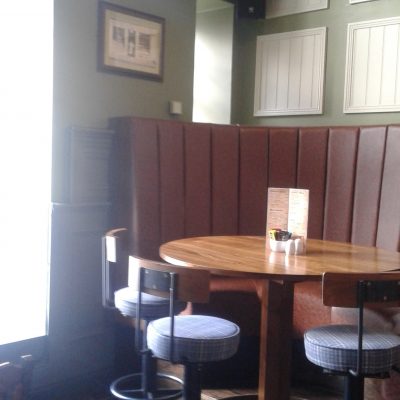 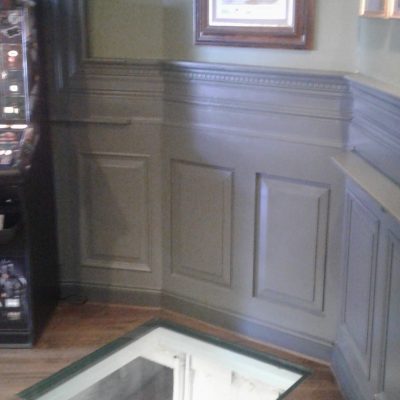 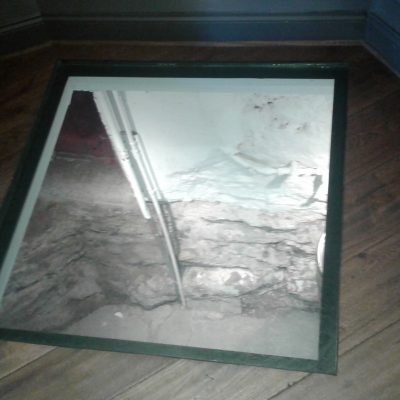