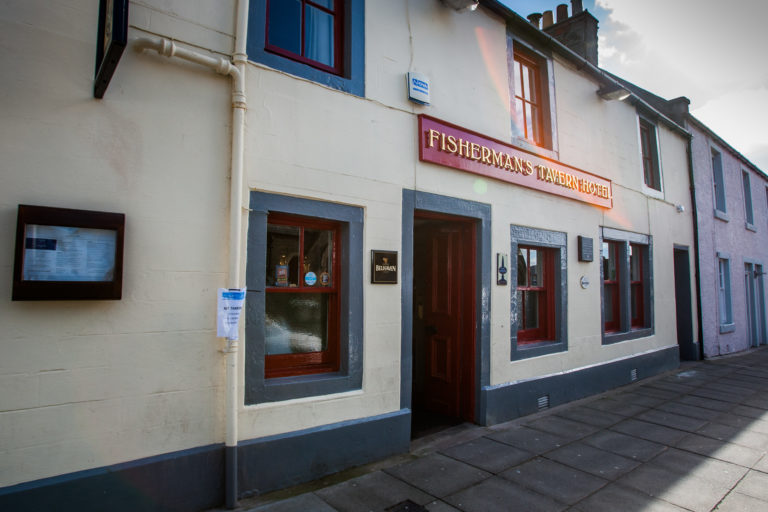 George Nicolson were awarded their largest principal project to date for The Fisherman’s Tavern, Broughty Ferry.

Planned works commenced in January 2018 for an 8 week period on a phased basis to reduce impact on the business of the pub and hotel. The building was originally 3 cottages which were knocked together to create what is The Fisherman’s Tavern footprint today and has been offering hospitality since 1827. The pub and its community have always been closely linked to its next door neighbour the R.N.L.I. This atmospheric bar has been a focal point for the local community for generations with its real ales, beer, drinks and food together with its 12 rooms offering accommodation. In fact, it’s the only Scottish pub to feature in every edition of the Camra Good Beer and Food guide since it was launched in 1974. The Fish, as it is known locally, is a focal point for locals and holidaymakers alike with music and entertainment for all tastes.

It was with this in mind that Burns Design of Clydebank, along with Greene King, embarked on a delicate upgrading of this very popular and well-loved property. The contract works were a complete overhaul of all the existing electrical/plumbing systems, new showers, sanitary ware and tiling within the 12 bedrooms and en-suites, new floor/window finishes, with all the room fixtures and fittings also renewed.

The bar area/restaurant was also fully upgraded with a new back gantry and service bar designed, supplied and installed. The existing vestibule usage was adjusted and area directly behind the entrance was taken away to allow a flow of movement between the drinking and dining areas but still retain the traditional atmospheric feeling that was important to its customers and staff. The bar and dining areas were fully re decorated using a variety of colours and feature wall coverings along with new seating, floor coverings and lighting.  A new accessible toilet was also added to the facility’s along with upgrading of the other toilets.

Housed in a series of 17th-century listed cottages, The Fisherman’s Tavern is a stone’s throw from the waterfront and the perfect calling-in point after a stroll along the beach.

Stefan Morkis produced an article for The Courier, Dundee which was released on 9/3/18.  This included a video of the refurbished public house. Please click on the under noted link to view it: 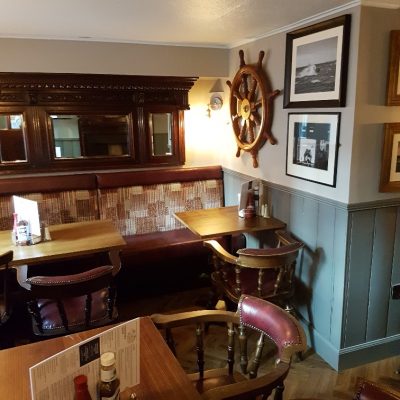 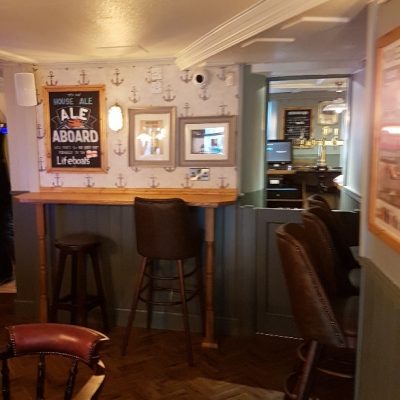 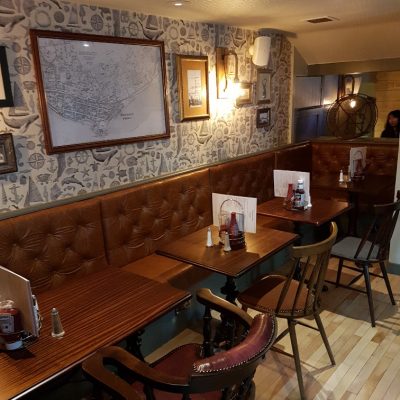 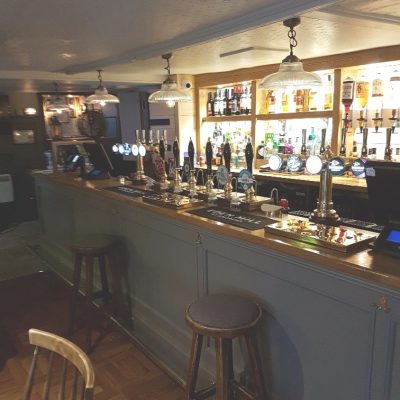 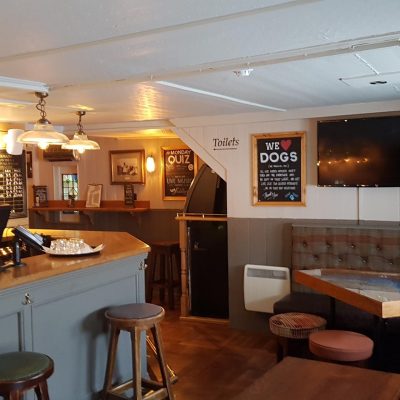 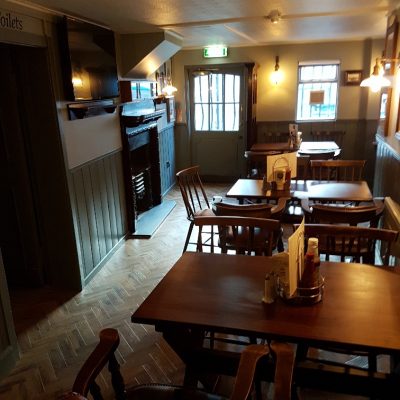 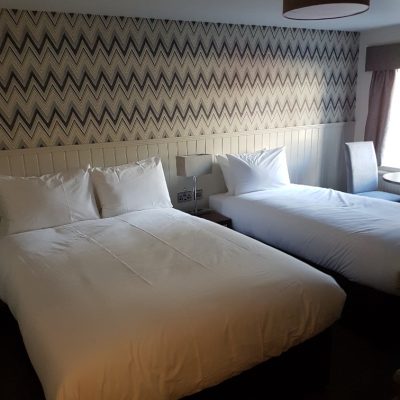 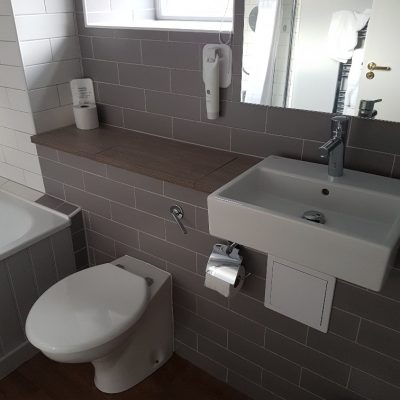 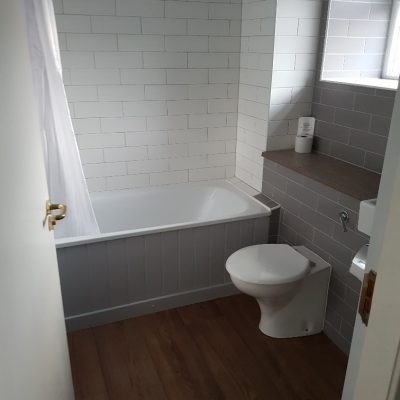