Throughout the late 1990’s we were involved in a number of projects for various clients which took us to some far flung shores.

The Scottish theme pubs referred to in our Italian Collection also rolled onto a number of other countries and continents. With several projects in Amsterdam, which were a mixture of public houses and hotels, we undertook what was our largest project outwith the UK in Tossens, near Bremen, Germany. This was a large food hall within a shopping centre where we transformed the rather bland pink facia into multi-coloured food outlets.

With three Scottish pubs in Spain, Barcelona, Girona and Tarragona, we then visited Gothenburg, Sweden. In 1998, we were to undertake our first ever project outwith Europe, Cape Town, South Africa. A Scottish theme pub which was situated within a hotel complex. Our last international expedition for some time was to be the most interesting of all, once again a Scottish theme pub, also within a hotel complex but this time in Ein Bokek, Israel. As with all the projects in Italy, all were undertaken using our own labour and shipping, sometimes driving, our materials and equipment to their destinations.

During 2008/2009, we again visited the shores of Europe and beyond. This time it was office refurbishments, two in Paris, one in Switzerland and one in Istanbul, Turkey. Turkey proved particularly challenging having to purchase and source all our materials and equipment locally due to issues with releasing our own goods from the local port. 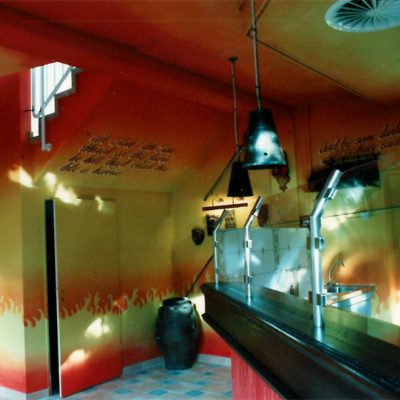 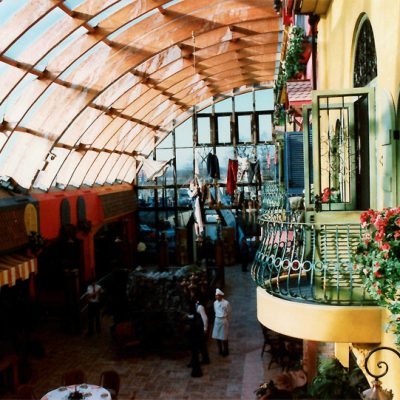 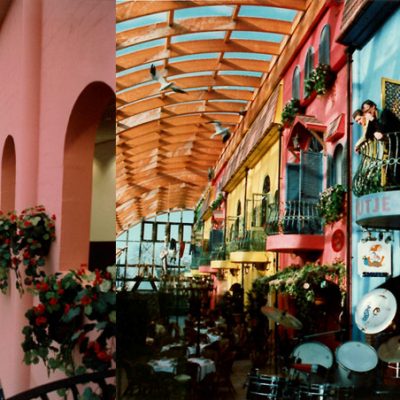 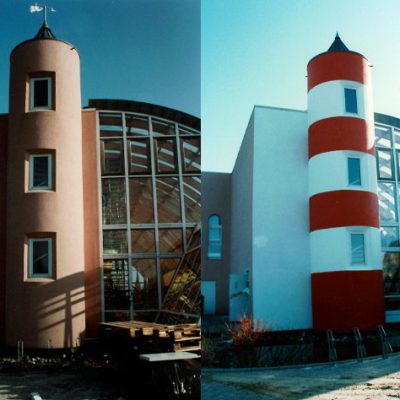 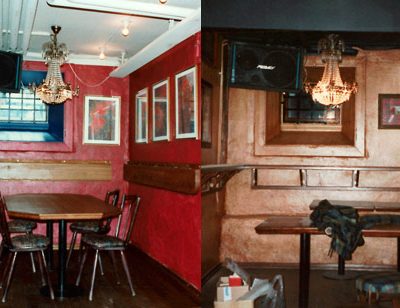 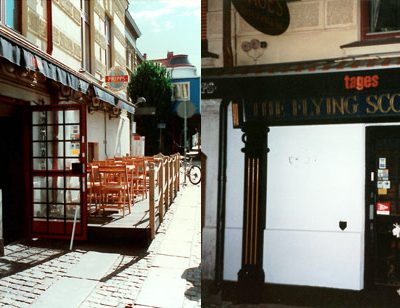