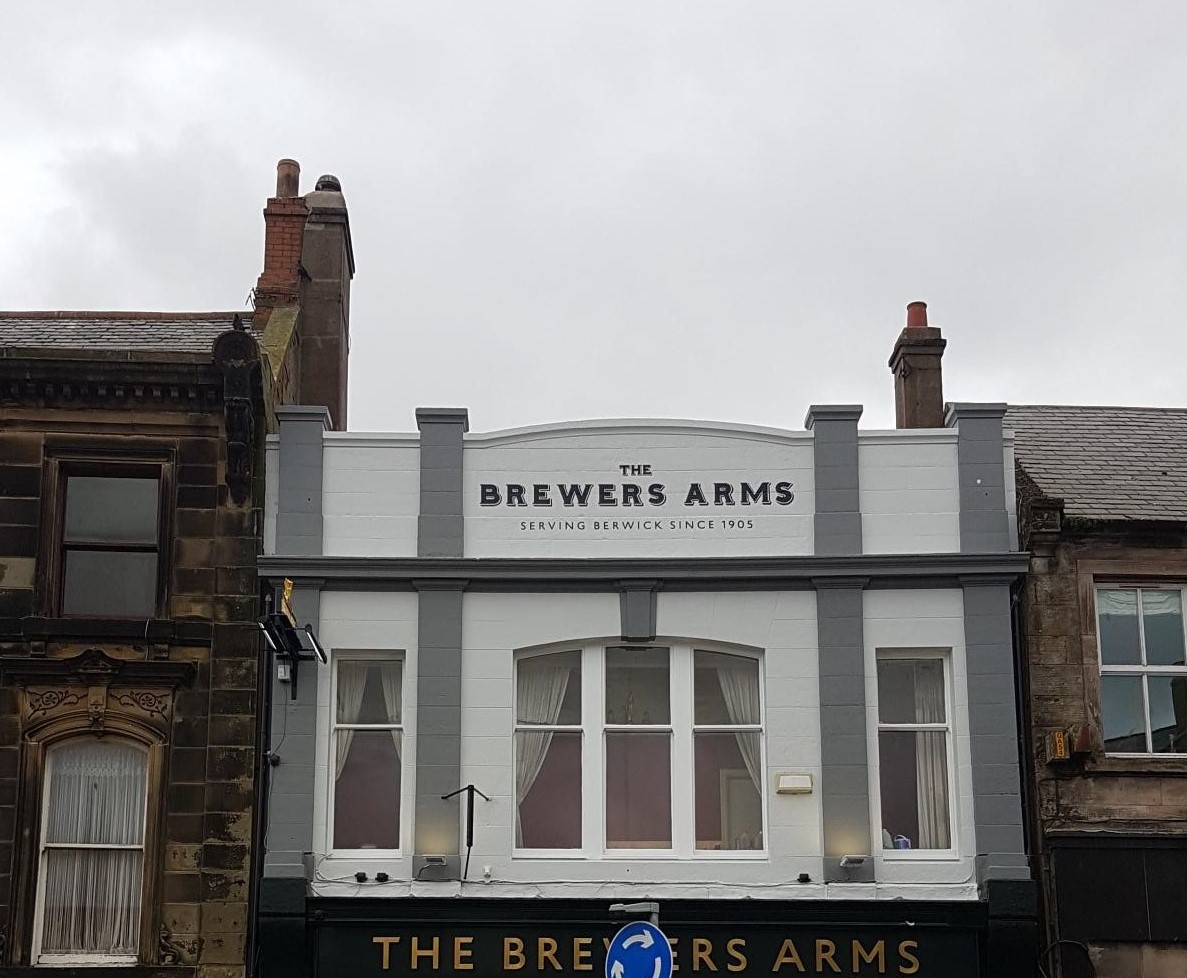 George Nicolson were pleased to be instructed by Greene King to carry out the external re-decoration works to the art-deco exterior of The Brewers Arms, Berwick Upon Tweed.

The works involved fully scaffolding the front and rear elevations, together with the chimneys of the property to enable our building and roofing subcontractors to carry out the fabric repairs to the building’s structure. Hallbar joinery services repaired any defective timbers.

The design was put together with Davidson Baxter Partnership Ltd of Kirkcaldy with the signage install being completed by Ashleigh Signs who were assisted by our electrical contractor Hugh Fulton Electrical.

All works were completed over a three week period with the end result being well received by both the tenant and the client.

Berwick Upon Tweed is the northernmost town in England at the mouth of the River Tweed on the east cost, some 2.5 miles south of the Scottish border. This border town still remains a traditional market town with economic activities including salmon fishing, engineering, malting and the manufacture of tweed but to name only a few.  The town also hosts some impressive architecture such as its medieval town walls, barracks buildings and Georgian Town Hall.

For reviews, photos and more information on The Brewer Arms, Berwick Upon Tweed, simply visit their Facebook page: 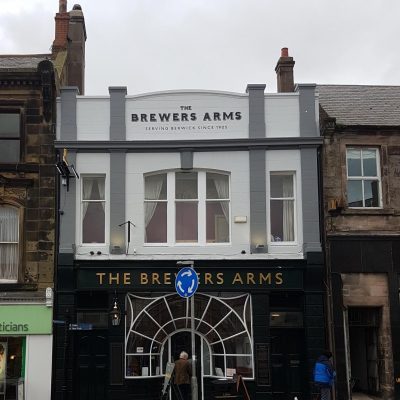 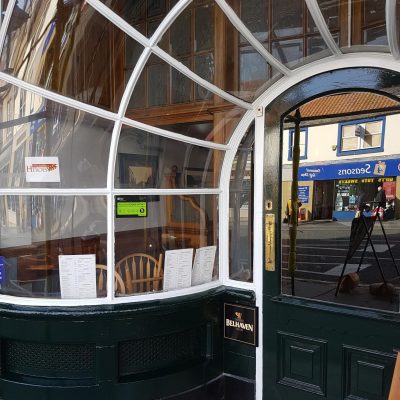 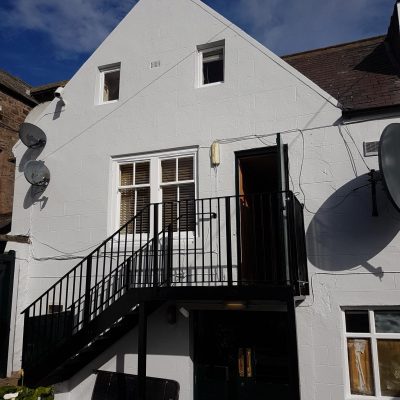